L.J. West Diamonds recently granted CNBC unprecedented access to its New York City cutting facility to witness the re-polishing of a 5-carat pink diamond — a risky procedure that, if successful, would more than double the stone’s value from $3.2 million to $7 million. 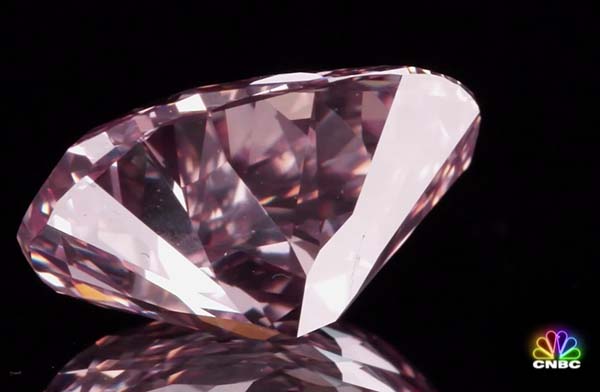 The father-son team of Larry and Scott West were betting that the pink diamond they had purchased at auction could be elevated from a from a “fancy pink” to a “fancy intense pink.” 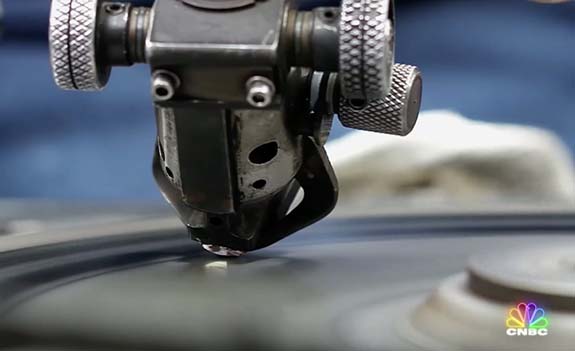 All it would take was a master diamond cutter and six painstaking hours at the polishing wheel. The cutter would remove a few micro millimeters of material from key points around the diamond and alter the angle of a few facets. Based on the Wests’ computer modeling, the result would be a diamond that would better reflect the light and magnify its natural pink hue. 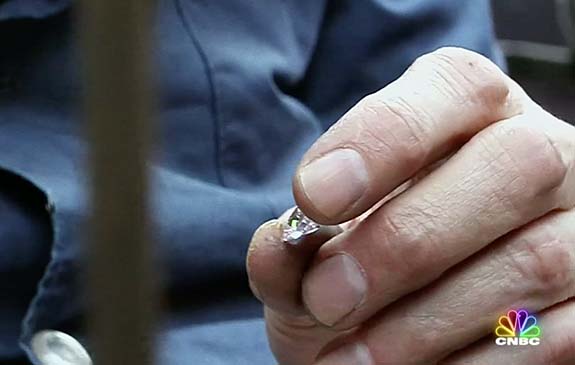 The re-polishing process took 10 sessions that extended over two weeks. The cutters were careful to keep each season on the wheel to less than 30 minutes. The grinding creates a lot of heat, so the diamond is allowed to “rest” and cool down while the experts evaluate their next move.

Scott emphasized that the procedure did come with a scary downside. At any time during the process, the diamond could shatter and their investment would go completely down the drain.

The younger West explained how a huge yellow perished during a similar process.

In this case, the 5-carat diamond survived its “surgery,” but it was still unclear whether it would earn a high color grade at the Gemological Institute of America. 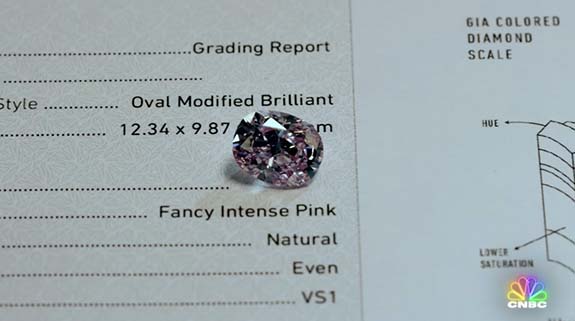 Two weeks later, the Wests invited CNBC back again to view GIA’s grading report. The Wests were thrilled to learn that the gem did, indeed, earn a jump from “fancy pink” to “fancy intense pink.” 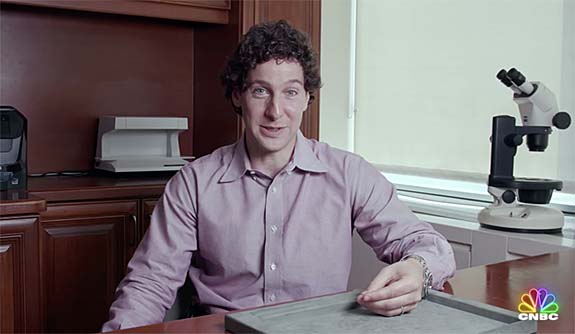 “It was a big risk, but it really paid off,” said Scott, who believes the $3.2 million gem is now worth $7 million.

The gem was recently set in a platinum ring flanked by two white diamonds. The Wests will be traveling with the stone to a number of VIP events, where they hope to match it up with a buyer.